Is breastfeeding hurting?
Does your baby have a lip and/or tongue tie?
Does you baby have failure to thrive?

What is lip and tongue tie?

The normal development of a fetus includes growth of a band of soft tissue called a frenum, which attaches the lip and tongue to the jaw. This attachment usually partially disappears, and in most cases, naturally reduces away from the ridge of the gums or tip of the tongue.  We are all born with some of this tissue, but for some babies, it is so tight that they cannot move their lip and tongue properly. This can affect their ability to breastfeed or even take a bottle or pacifier. Babies who have lip ties almost always have tongue ties as well.

Lips and tongues are only considered tied (also known as ankyloglossia) if their movement is restricted, impairing mobility. It is important to note that many people have frenums which do not cause any problems at all. Each baby needs to be assessed on an individual basis. It is very common for children of lip/tongue tied siblings or parents to have the same condition. It is much easier and more predictable to have treatment early in a child’s life (first few weeks to months) and often these ties, if left untreated, can have other serious health effects later in life.

Problems for Infant with Lip/Tongue Tie

What can be done to correct a lip or tongue tie?

Many of today’s practicing physicians were taught that treatment of a lip or tongue tie is an outdated concept; however, lactation specialists recognize that lip and tongue ties are one of the main causes of difficulty with breastfeeding and a very easily corrected one. Unlike in the past few decades, the American Academy of Pediatrics (AAP) is now recommending breastfeeding, over bottle feeding, due to its many health advantages for mother and baby. Since lip and tongue ties do not correct themselves, lip and tongue tie release (also known as frenectomy) is now being recommended more by the AAP to improve breastfeeding, stating that it is less traumatic than ear piercing and less invasive than circumcision.

Although frenectomies have been performed in the past with a simple “snip” of the scissors, the preferred method of treatment today is with a soft tissue laser which is not only faster and safer but results in little to no bleeding and no pain for the baby.

The best time for treatment of a lip and tongue tie is in the first few weeks after a baby is born before they develop poor habits while feeding. However, infants, children, and even adults of all ages can be candidates for a lip and tongue tie release in order to reduce long term complications such as:

How to prepare for the procedure

Nursing – Please nurse baby within the hour prior to consultation and treatment (a private room may be available upon request). Baby may not be able to nurse for about 30 min following the procedure due to a minor local anesthetic used to eliminate any discomfort.

The best way to prepare for the procedure is to have the medications that you will need on hand so you can focus on your child following the procedure:

Tylenol – Dosage: Using the dropper in the manufacturer’s packaging; a dosage recommendation from the manufacturer is also given in our patient post operative gift bag. This can be given every 6-8 hours after the procedure.

You may use whatever works for your family. This includes homeopathic remedies like arnica, or nothing at all. Because numbing medicine is used during the procedure, and because the laser itself has some analgesic properties, not everyone needs a medication beforehand.

Lawrence Kotlow, DDS www.kidsteeth.com
Diagnosing and Understanding the Maxillary Lip-tie as it Relates to Breastfeeding July 2013

Breastfeeding should be fun and enjoyable: A book all about fixing abnormal lingual and maxillary frenum attachments 2013 updated version

The Influence of the Maxillary Frenum on the Development and Pattern of Dental Caries on Anterior Teeth in Breastfeeding  Infants: Prevention, Diagnosis and Treatment  Journal of Human Lactation 2010

We will do our best to accommodate your busy schedule. Please schedule an appointment today! 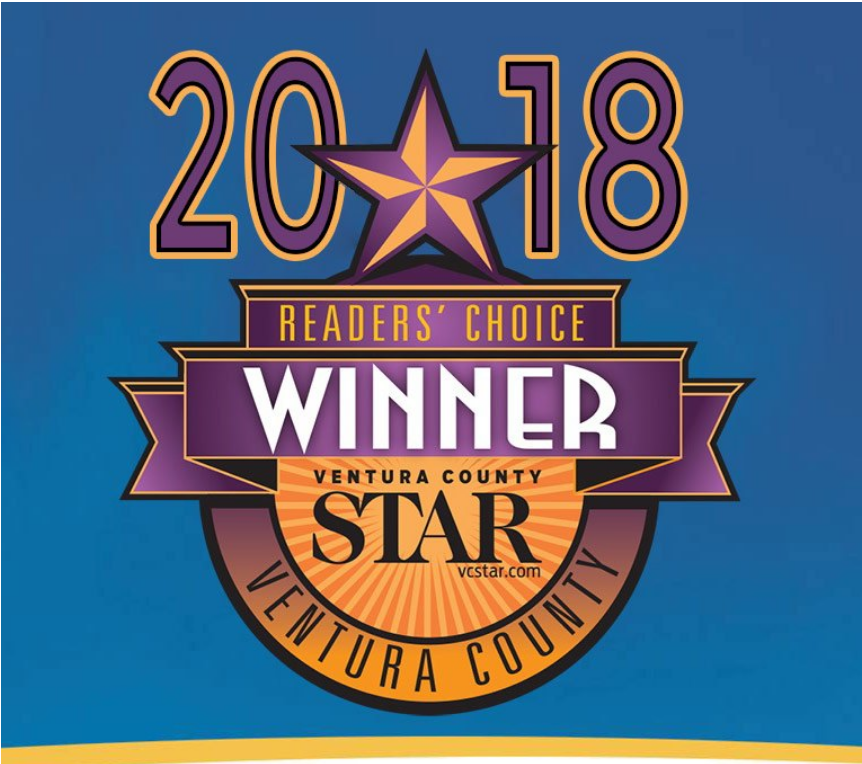 Dr. Cristen Whitmer is now seeing her patients exclusively at her new location in Camarillo.

We can’t wait for you to see the brand new office!
Click on the address above for directions.